“Fighting is against the rules, regardless of who started it,” is the viewpoint taken by the school district, school board attorney Conrad Mord said.
He was responding to a question from The Times regarding a fight between two students on a county school bus that was filmed and placed on Facebook last week.

“From the school’s viewpoint, it is very difficult to determine who started a fight. We simply do not have the manpower or resources to properly investigate such a matter,” Mord said.
Once the video was posted on Facebook, The Times was told the student who was attacked received suspension, as did the student who is accused of starting the fight.
There was also criticism of the bus driver for apparently taking no action.
Mord said the school board will ultimately be the body to address the matter and decide what course of action to take. 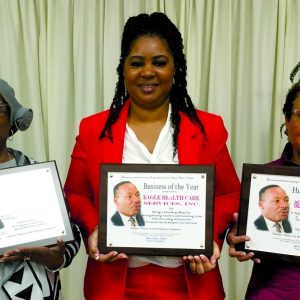