Local teams didn’t fare well in Friday night football.
Sebastapol’s Bobcats polished off the Wildcats 44-6.
The Salem Wildcats fell behind early as Sebastopol scored twice early in the first quarter.
The Wildcats managed to avoid a shutout with a late-in-the-game touchdown, but failed to add the extra point.
Meanwhile, Tylertown’s Chiefs were held scoreless at Columbia as the Wildcats rolled to a 47-0 victory. 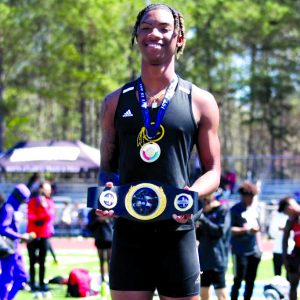