Tylertown’s first legal sales of alcohol in almost 87 years will begin during the first week of 2021 after the town board of aldermen completed hashing out new regulations governing the sale of beer, light wine and liquor.
The board passed on the two sets of regulations–an ordinance dealing with the sale of beer and light wine and a separate ordinance dealing with liquor sales–at the end of two meetings, a regular session meeting Dec. 1 and a called meeting Dec. 3 to finalize and approve the rules.
The ordinance takes effect one month after its passage Dec. 3.
Retail sales of beer and light wine to be consumed away from the point of sale, generally grocery stores, convenience stores and dollar stores, will be allowed whenever the retail store is open with the exception of a 12-hour period from midnight Saturday until noon Sunday. While the stores are allowed to sell beer and light wine anytime they are open, except for Saturday midnight to noon Sunday period, most retailers expected to deal in the products are open in the area of 5 a.m. to 10 or 11 p.m. daily.
Only state licensed liquor stores are allowed to sell packaged hard liquor, and the state is the wholesaler. Approved package stores can sell only between the hours of 10 a.m.-10 p.m. Monday through Saturday under
(Cont.’d on Page 10 of our 12-17 E-edition) 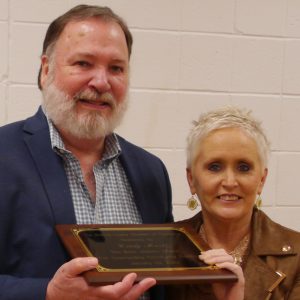