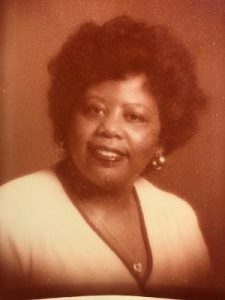 Willie Jean Brumfield
July 24, 1947 – May 28, 2021
Willie Jean Brumfield, 73, of McComb, died May 28, 2021, at Southwest Medical Center in McComb.
Born July 24, 1947, in New Orleans, she was the daughter of the late Artis Brumfield and Clemetine Dillon Brumfield.
She joined Metropolitan Baptist Church in New Orleans. At an early age, she professed Jesus Christ as her Lord and savior and was baptized there. She then transitioned to St. James Methodist Church of New Orleans and then Tylertown First Baptist Church in Tylertown.
She graduated from George Washington Carver High School in New Orleans in 1965. She then graduated from Suno Nursing School, New Orleans, and became an LPN. She later graduated from Union Baptist Theological Seminary.
Ms. Brumfield worked for Sears Roebuck as one of the first female auto technicians. She later worked an an LPN for Charity Hospital in New Orleans and Advance Nursing in New Orleans. She also operated Jeans Clothes and Accessories for Women in McComb. She worked in various ministries that Tylertown First Baptist Church oversaw.
She was preceded in death by her parents. Survivors are her son, Henry (Michelle) Nelson III of McComb; one brother, Clifton Otis (Lee Ann) Brumfield of Stockbridge, GA; three grandchildren, Lahenry, Abigail and Jeremiah Nelson of McComb; special friend, Henry Nelson Jr.
A memorial service was June 5, 2021, at Tylertown First Baptist Church with the pastor Apostle Clayton Bullock rendering the eulogy and officiating.
Washington Funeral Home was in charge of the arrangements. 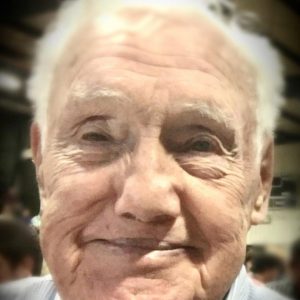