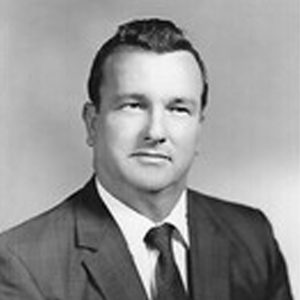 Adrian Steele
July 18, 1932 – Sept. 22, 2022
Adrian B. Steele, 90, a native of Gloster, and resident of Tylertown, died Sept. 22, 2022, at Southwest Medical Center in McComb.
He was born July 18, 1932, the son of Barney Steele and Velia Freeman Steele.
Steele was a retired tire salesman and tire store manager. He served in the U.S. Army, was a Mason and was of the Baptist faith.
He is survived by his wife of 69 years, Wilma Steele; two daughters, Ellen Hinnant of Tylertown and Gwen (Steve) Holderfield of Fayetteville, N.C.; one son Robert Steele of Lafayette, LA.; seven grandchildren and seven great grandchildren; one brother Clem (Helen) Steele, and one sister Ada Lee Etheridge.
He is preceded in death by his parents, Barney Steele and Velia Freeman Steele; three brothers and three sisters.
A private family graveside service was Sept. 26, 2022.
Brown Funeral Home in Gloster was in charge of the arrangements.