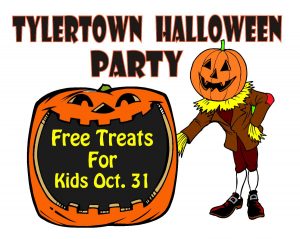 Halloween is in the air, and little ghosts and goblins will haunt Tylertown’s business district Monday, Oct. 31, from 3-5 p.m., for the town-wide Halloween Party.
The activity began decades ago with a handful of businesses handing out candy to trick-or-treaters after school. It later morphed into a full Chamber-sponsored event that annually attracts hundreds of costumed kids, most accompanied by parents or older siblings, making their rounds of stores for treats.
One of the most popular Chamber of Commerce events, the Halloween Party caters to younger kids, 10 and under. Parents like the party, as it is held during daylight hours and is well-supervised. In fact, many kids (and parents) participate in the Halloween Party as opposed to going out during the town’s set trick-or-treat hours for neighborhoods, which this year follows the party from 5-7 p.m.
Some businesses go all-out for the Halloween Party with costumed staffers handing out candy to the kids. The Halloween Party is a treat for adults, too, as Tylertown’s Customer Appreciation Days drawing takes place at 4 p.m. that day at Centennial Square, featuring individual store prizes and a grand prize drawing for a La-Z-Boy recliner given away courtesy of Robert Jones at Jones Furniture. Register at participating stores displaying the Customer Appreciation poster. 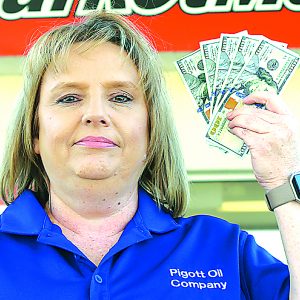 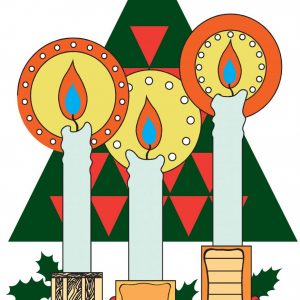