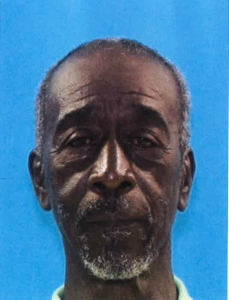 A county man who went missing for several hours last week has been located.
The Walthall County Sheriff’s Office and the Mississippi Bureau of Investigation issued an alert for Charles Slocum, 70, of the Oak Grove community.
Neighbors had reported Slocum as last seen walking, headed toward Pike County.
The 70 year old Slocum suffers from dementia and family became concerned after he had not been seen for several hours.

At close of qualifying 40 file to run in 2023 election; 6 have no opposition