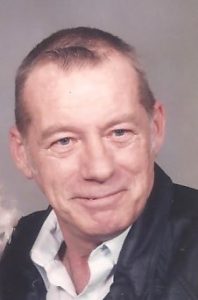 Willard A Dwire Jr.
May 26, 1937 – Dec. 6, 2022
Willard A Dwire, Jr., 85, of Tylertown, died Dec. 6, 2022. He was born May 26, 1937 in Rockport, PA.
Dwire enjoyed leatherworking, being on the computer, and was an avid reader.
He was preceded in death by his father Willard Dwire, Sr. and his mother Margaret Elizabeth Dwire.
Survivors include his sons Bill Dwire (Nancy), Barry Dwire (Debbie) and Sam Dwire (Debra); step-daughters Peggy Davis and Angela Mann (Jerry).
Hartman-Hughes Capps Funeral Home was in charge of the arrangements. An online guestbook may be signed at www.hartmanhughesfuneralhome.com